New Years Eve has been big for us ever since we met. We’ve always tried to do something big or special, and watching fireworks is a MUST; I love fireworks, like so much so that its probably weird.

But I’ve personally never really been one to make new years resolutions, they never stick or usually get forgotten but 5 years ago we made one and we’ve managed to stick to it every year since. 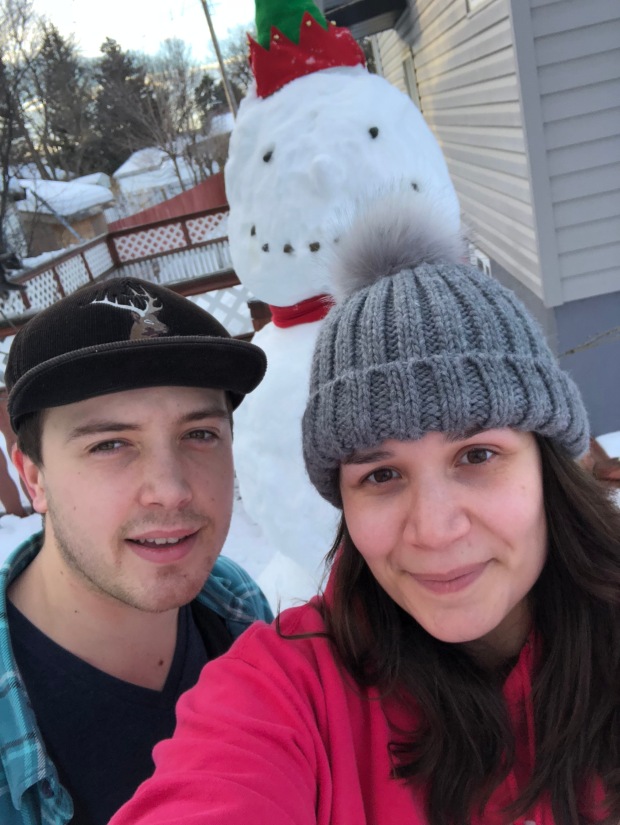 After spending this New Years in Quebec, we realized we’ve spent 3 out of 5 New Years Eve’s in Canada. This is totally ok because they were all in different places but this year we want a little change.

So this year, our New Years Resolution is:

To spend next New Years Eve somewhere different and in a new Country.

Any recommendations for fun places to spend the New Year, leave a comment!

We’d love to hear them!